Working with the I-Vision group of industries, Agni motors converted a Maruti Suzuki Alto into an electric car, with Cedric Lynch (CTO of Agni Motors) as the Chief technical engineer. The car was tested for a month in Gujarat, India. The statistics for the car are shown below, including a top speed 95 kph.

The Suzuki conversion was also tested from Navi Mumbai to Lonawala and back on the Express High Way (NH 04). The car comfortably achieved a 180 KM distance at a top speed of 95 kph with one charge, carrying five people. Compare that to the claimed range of most other electric vehicles, typically achieved with light load and at very low speed on a smooth test track, not as in this case, in normal road traffic.

It took a year to complete the electric conversion of the car has taken a year. According to their website they are still working on a hybrid concept. The mass of the Suzuki conversion is likely to be greater than the BE4, also the aerodynamic drag will be higher for the production car - meaning that we can expect to see a performance increase - and that is before considering the instant recharging capability of the proposed DC50 model. 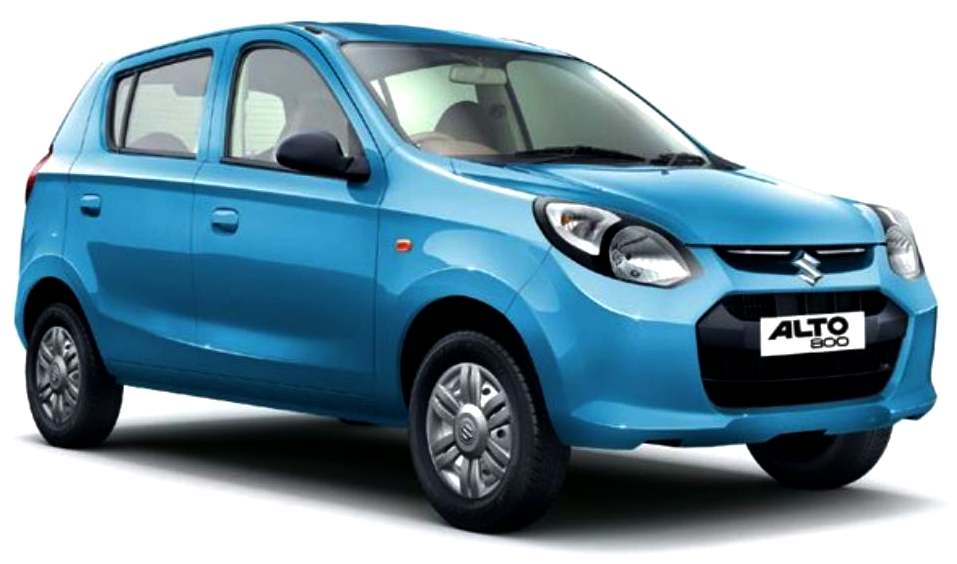 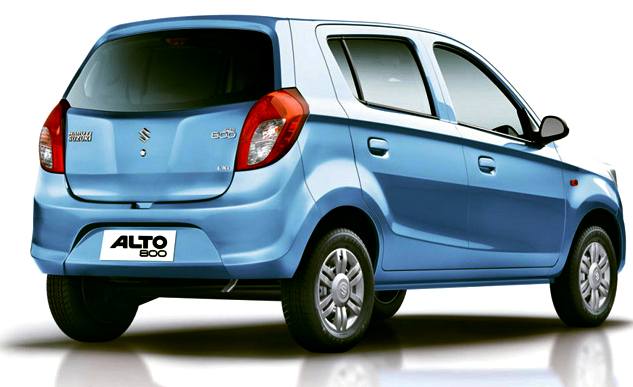 The Nissan Leaf ("LEAF" as a backronym) is a compact five-door hatchback electric car manufactured by Nissan and introduced in Japan and the United States in December 2010. The US Environmental Protection Agency official range for the 2013 model year Leaf is 121 km (75 mi) and rated the Leaf's combined fuel economy at 115 miles per US gallon gasoline equivalent (2.0 L/100 km). The 2013 Leaf has a range of 200 km (120 mi) on the New European Driving Cycle.

Deliveries to retail customers began in the United States and Japan in December 2010, followed by various European countries and Canada in 2011, and, as of January 2014, is available in 35 countries. The Leaf is the world's best selling highway-capable all-electric car as of April 2014. By mid February 2013, global sales reached the 50,000 units sold milestone. As of December 2013, the leading markets are the United States with over 42,100 units, Japan with over 34,400 units, and Europe with over 18,000. The European market is led by Norway with almost 7,300 new units and the UK, with over 3,100 units delivered. Global sales totaled 100,000 Leafs by mid January 2014, representing a 45% market share of worldwide pure electric vehicles sold since 2010.

Racing and road versions of the Nissan Leaf. The racing version bears almost no relationship to the production car, save for the windscreens.

A LITTLE ABOUT AGNI MOTORS

Agni build motors with a relatively low shaft speed and high torque, enabling the use of a simple and so very efficient transmission. The high power to weight ratio makes the motor suitable for lightweight high performance vehicles, boats and even aircraft. They also have many possible industrial applications; the high efficiency in the range of 92 to 94% depending on the version, minimises electricity cost and heat generation. Where the motor is run from batteries it also reduces the capital and depreciation cost of the batteries. Agni motors are passionate about renewable energy and take pride in their achievements and that of Cedric Lynch.

PAY AS YOU DRIVE EV ECONOMICS

THE BLUE BIRDS OF HAPPINESS

logo are trademarks. The color blue is a protected feature of the mark.